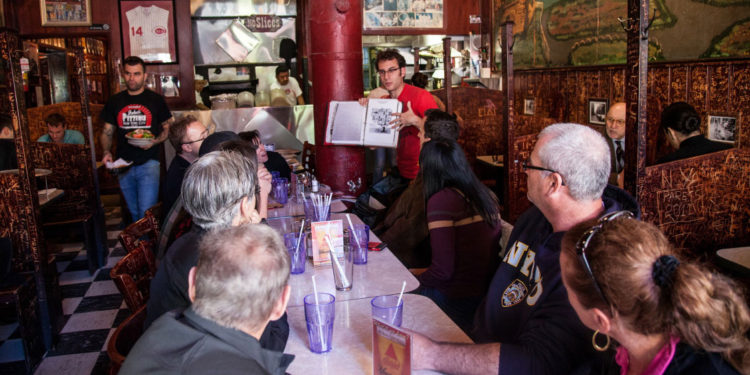 With the Holidays around the corner I thought I would write about Scott’s Pizza Tours in New York City. If you keep your ear to the ground in the pizza scene you’ve probably have head of Scott. He’s an author, writes an award-winning column for Pizza Today Magazine, and is featured in the New York Museum for Pizza. He also 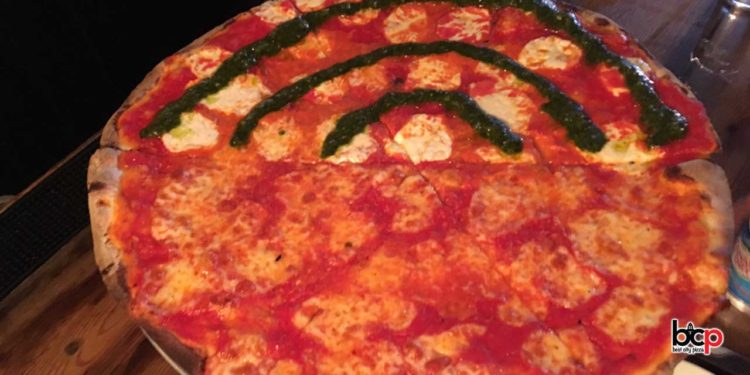 Coal Fired Goodness! Giuseppe Pappalardo, the founder of Joe & Pat’s in Staten Island, wanted to create an institution like his father’s in Manhattan. He succeeded!! Five words, it blue my socks off! The general consensus was that I try the their two most favorite pies, the  Tie-Dye (vodka / tomato / pesto / fresh mozzarella) and for you meat lovers, 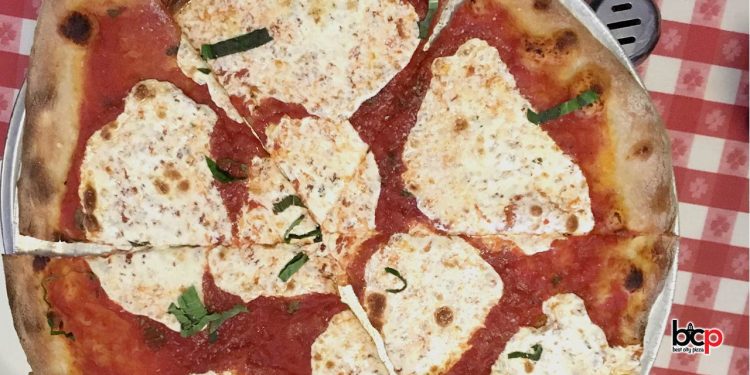 If you are a pizza lover Lombardi’s has to be on your bucket list! I would even say it’s one of the best coal fired pizza joints in NYC. Yes, I said it! That being said expect the prices to be a little more then average but the service and pizza are worth it. Ordered a margherita pizza and the waiter 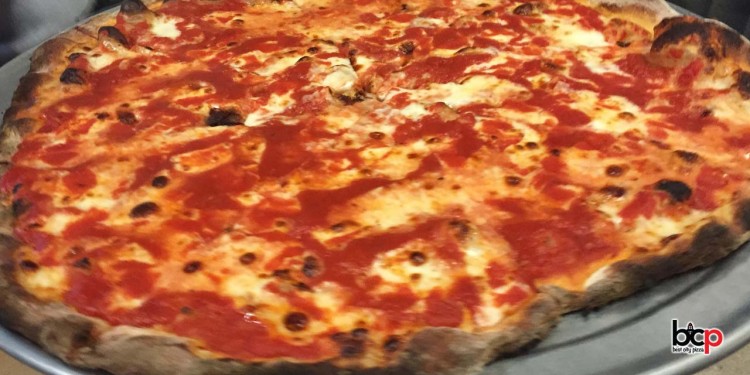 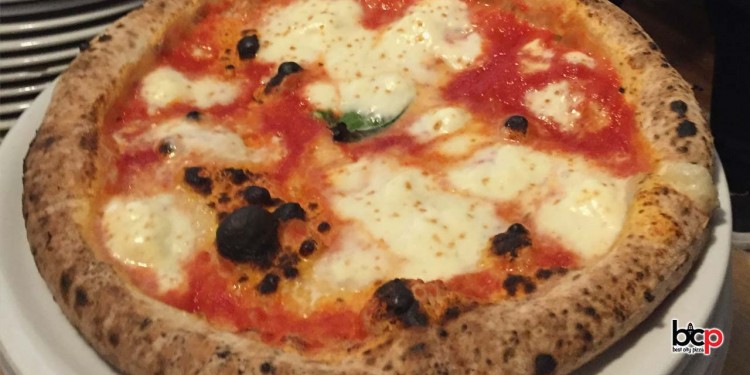 If you like neapolitan style pizza this place is for you! I frequented this place on a Scott’s pizza tour and wasn’t disappointed. At the bottom of a brick townhouse you will find the restaurant which was is warm and cozy on a windy day. The main draw is the wood fired oven located in the back of the restaurant so check