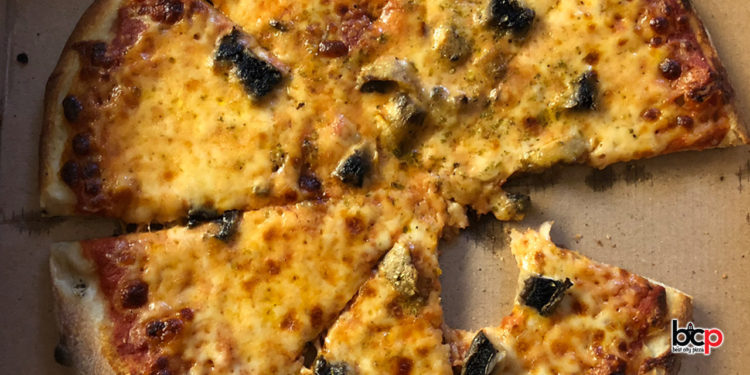 Letizia’s Pizza is a hidden gem in Norwalk, CT. When I lived in Norwalk it was one of my number one spots for pizza. I was surprised to learn I hadn’t reviewed it yet. Apparently, I’ve been gone for too long. What make Letizia’s so special is the sauce. It’s tastes as if your grandmother made it. It has just the 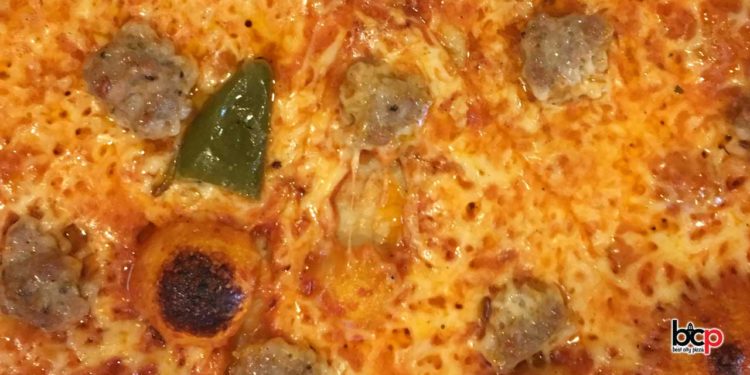 If you like Colony pizza in Stamford, you will love Riko’s Pizza. Why? Because the founders of Riko’s are former Colony Pizza employees. In fact Riko’s maintains the same likeness of Colony’s thin-crust pie, including “stinger” hot peppers and its signature hot oil. I have been to Colony and you have to admit it does taste very similar. If you like