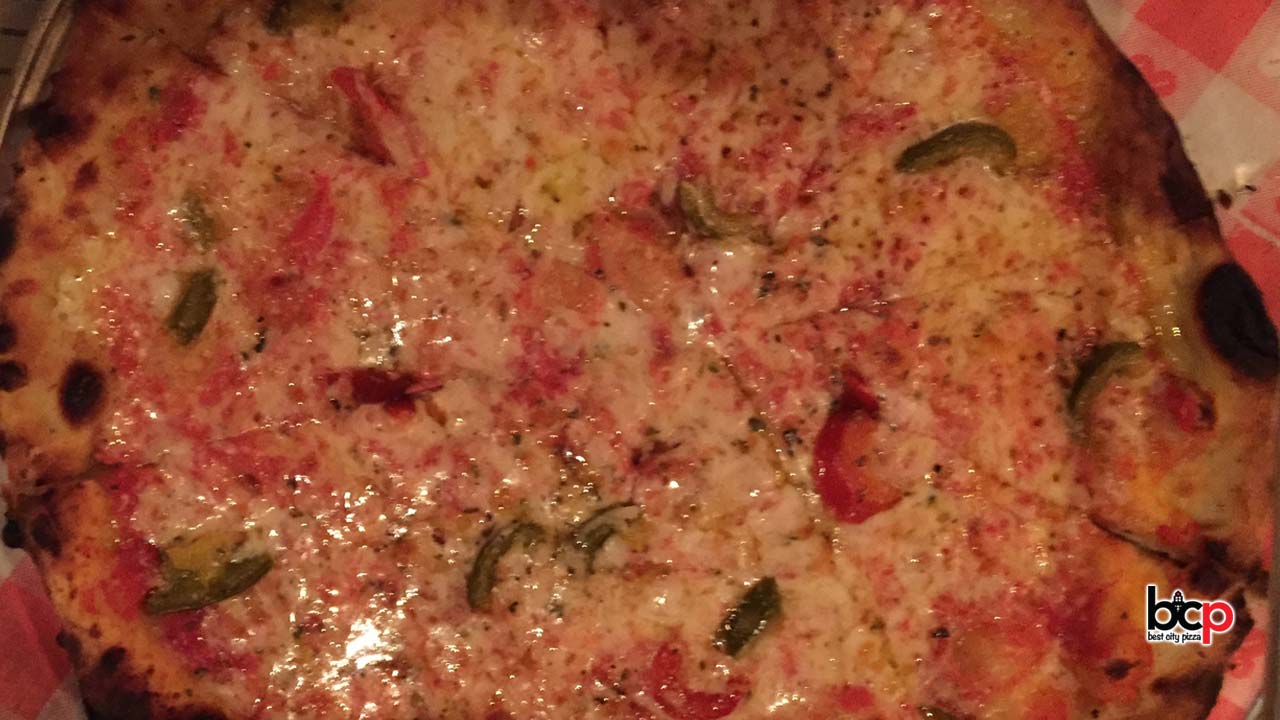 What a surprise! Da Legna ‹ Cucina Rustica is certainly another New Haven contender for great pizza. I must admit I didn’t even know it was there because most of the time I’m pulling out of the Modern Apizza  parking lot and just drove by. My trusting pizza partner in crime Nicki brought the place to my attention. Wanting to explore new pizza we gave it a go on a busy Friday night. We were greeted quickly and the wait was about 10 minutes which wasn’t bad. They do have a bar where you can get a drink while you wait which everyone was doing. We finally got seated and ordered a couple of drinks and pizza shortly afterwards. The service was fast and they were attentive.

The drinks were good especially mine which was their version of a dark and stormy that packed a lot of punch! I ordered a half sausage, half bacon pie. We also had a pie with hot cherry peppers. I thought the pizza was fantastic and was similar to Modern Apizza, (both are wood fired) particularly the crust. The pies had plenty of cheese versus sauce. The sausage/bacon pie was tasty as well but it could of used some more red sauce in my opinion. The crust was excellent, chewy in the center and crispy at the edges. I think if you like Modern Apizza you will like Da Legna although they are little different.

In addition to pizza Da Legna has small plates and a good selection of salads. Most people were ordering one of the artisanal pies that they offer.

Here are a few samples:

We were gonna try dessert but we were too stuffed. They had an ice cream sandwich on the menu that the table beside us got. It looked really good! Bottom line is it’s a must if you like to explore new pizza.

Tip: Try one of the artisan pies and save room for dessert. 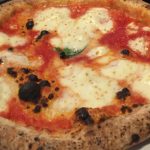 Sally’s has been my go to spot for pizza so this review is difficult to write. As most Sally fans know, the original ownership sold the business several months ago. Among the new things that has changed is that it is fully staffed to reduce wait times and you can use credit card payment now […]

Covid 19 got you singing the blues? Escape your house and get outdoor seating at Brick House in Ridgefield CT. I saw a story on it watching News 12 Connecticut so had to see for myself if it was worthy of a review. The answer is YESSSSS! I dined there on a lazy Saturday afternoon […]

I must admit I never went to the Tazza Osteria & Bar but when I saw that it had transformed into Strada Craft Pizza and Bar I was intrigued. Last weekend I checked it out for a takeout order and it straight up rocked my world. Upon entry the place seemed very warm and inviting. […]

Everyone loves Pepe’s! Pepe’s was my first experience ever with coal-fired pizza so it has a special place in my heart. I have to say they had me at first slice. Even since then I have developed a preference for coal-fired pizza.  Everyone knows it’s the coal fired oven that works magic on that dough […]

Funny thing about Emily… We were waiting one Saturday evening to get into Rubirosa for pizza, what else? (Nolita, NYC) The wait was an hour so we put our name on the list and got drinks at Seamore’s which was a few blocks away by foot. (Seamore’s had some very good craft cocktails so check […]

If you like Colony pizza in Stamford, you will love Riko’s Pizza. Why? Because the founders of Riko’s are former Colony Pizza employees. In fact Riko’s maintains the same likeness of Colony’s thin-crust pie, including “stinger” hot peppers and its signature hot oil. I have been to Colony and you have to admit it does taste […] 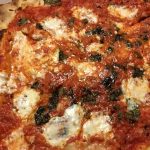 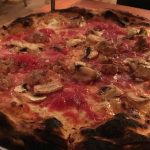